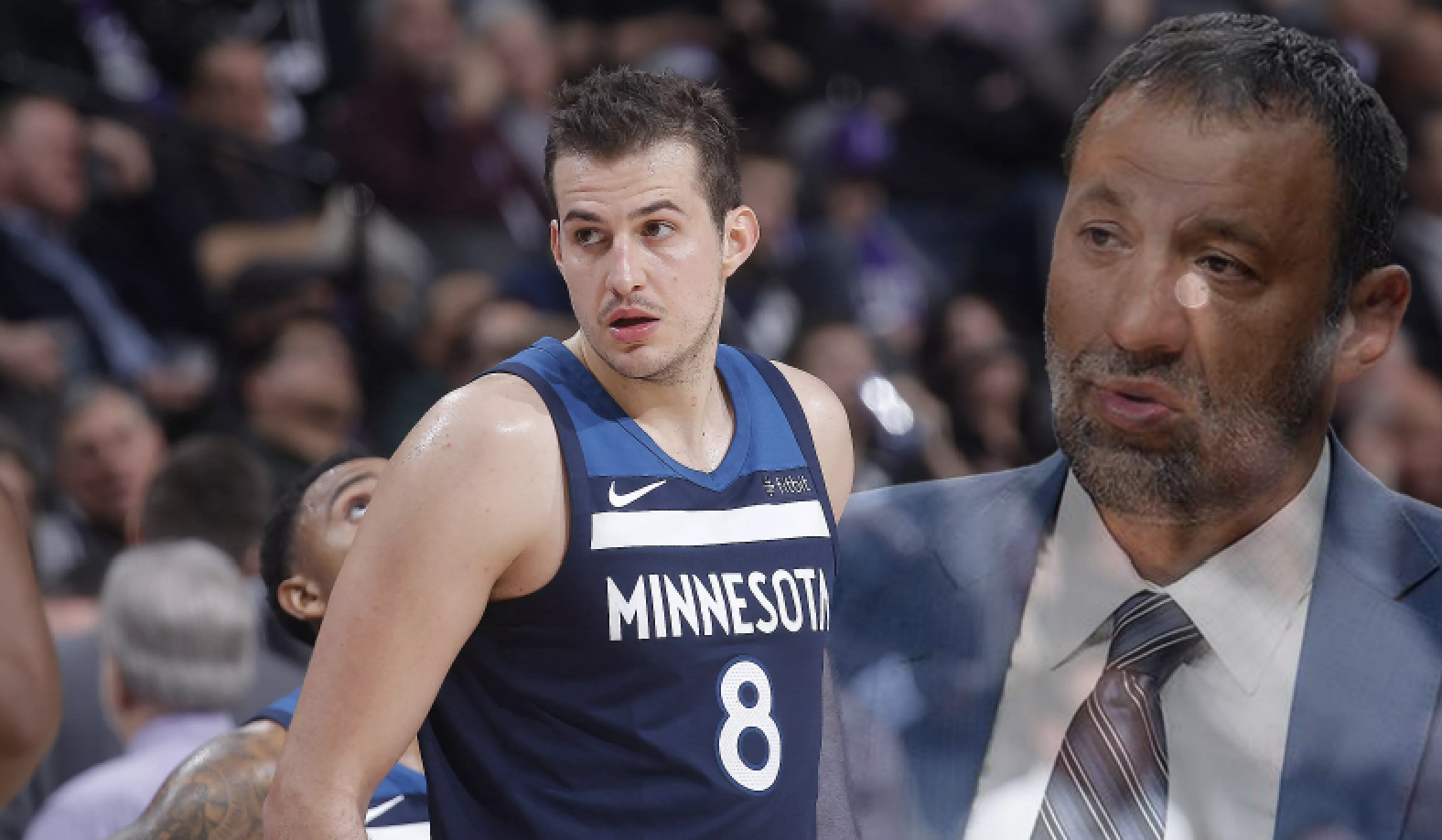 Just days ago, Nemanja Bjelica seemed set to stay in Europe for the 2018-19 NBA season. However, the Sacramento Kings reached out to the former Minnesota Timberwolves forward and, per reports, have come to terms with the 6-foot-10 forward.

Yahoo Sports’ Shams Charania reports that the former second-round pick has agreed to a three-year deal with Sacramento. Bjelica had a reported deal in place with the Philadelphia 76ers, but told them recently that he would not be signing with them and would instead opt to stay in Europe next season.

Shams Charania report that forward Nemanja Bjelica has agreed to a three-year, $20.5 million deal with the Sacramento Kings.The third season of Bjelica’s deal is non-guaranteed.

Kings general manager Vlade Divac reached out to Bjelica to explain the benefits of staying in the NBA against leaving for Europe.

Last season, Bjelica averaged 6.8 points and 4.1 rebounds per game in 61 games. In March, Bjelica was a starter as Wolves’ star Jimmy recovered from a meniscus injury. In 13 starts that month, Bjelica averaged 11 ppg, 6.8 rpg and shot 43.4 percent from 3-point range.