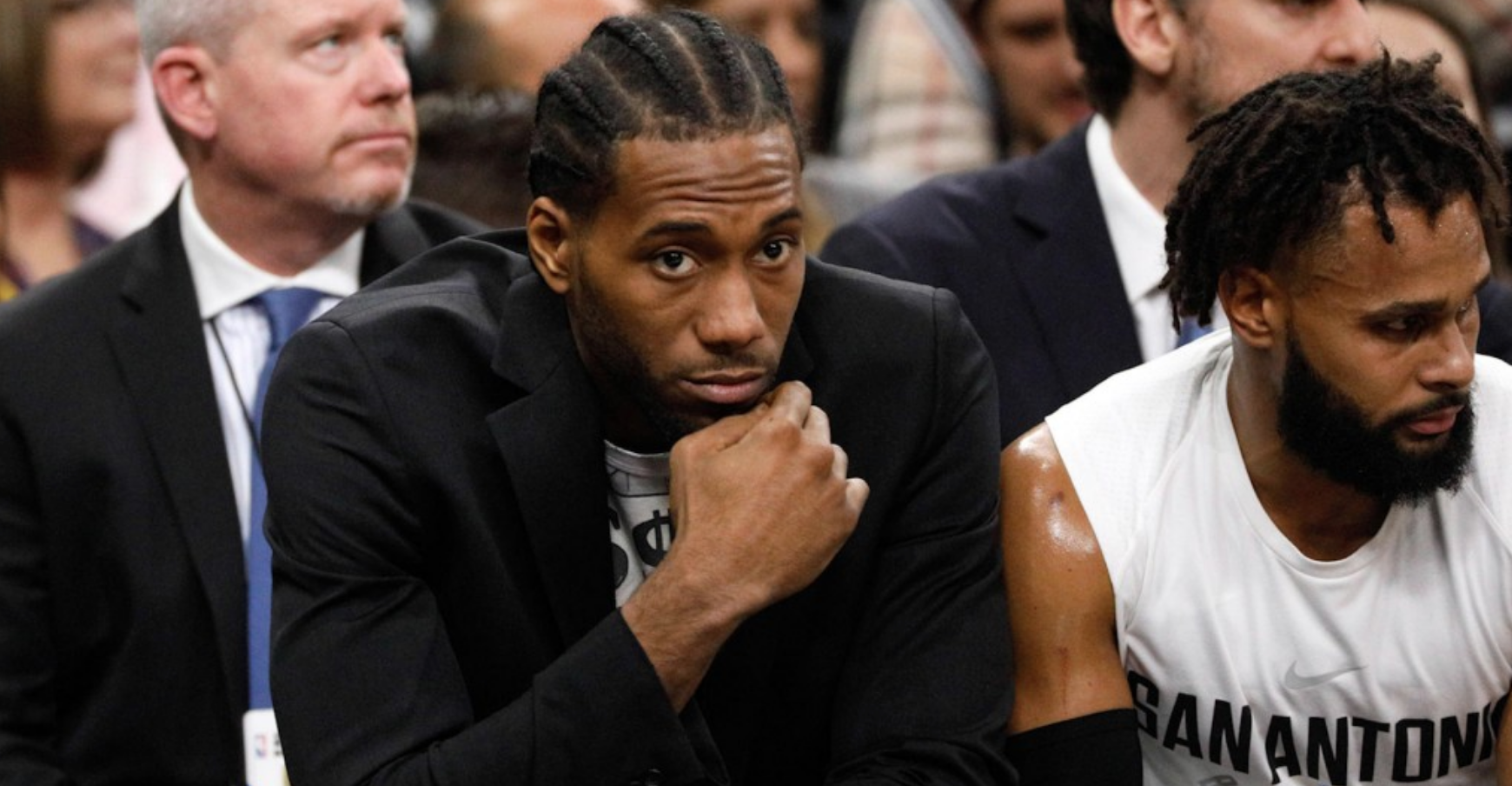 Why not? It’s something clear that San Antonio Spurs only will free his star Kawhi Leonard if the destination is in the other side, far far away, to avoid him during the regular season and with only miracle option to see him in the Playoffs.

The Spurs still hold Kawhi Leonard on their roster but it’s possible he leaves them via trade before the 2018-19 season starts in October. A recent name in the running is Toronto Raptors, where they would think pretty good wich names they can offer in that deal for Leonard. Jonas Valanciunas and DeMar De Rozan appear as possible players involved in the operation. With them, the young center Jakob Poeltl or OG Anunoby can complete the deal.

It looks like Leonard preferences still being in the West, Rockets or Lakers are franchises interested where he could apply for the title joining strong teams that don’t have big names in his position. For the Spurs, West market is not an option in the Kawhi Leonard issue.

It’s just starting for the Spurs…

One last dance for Dwyane Wade