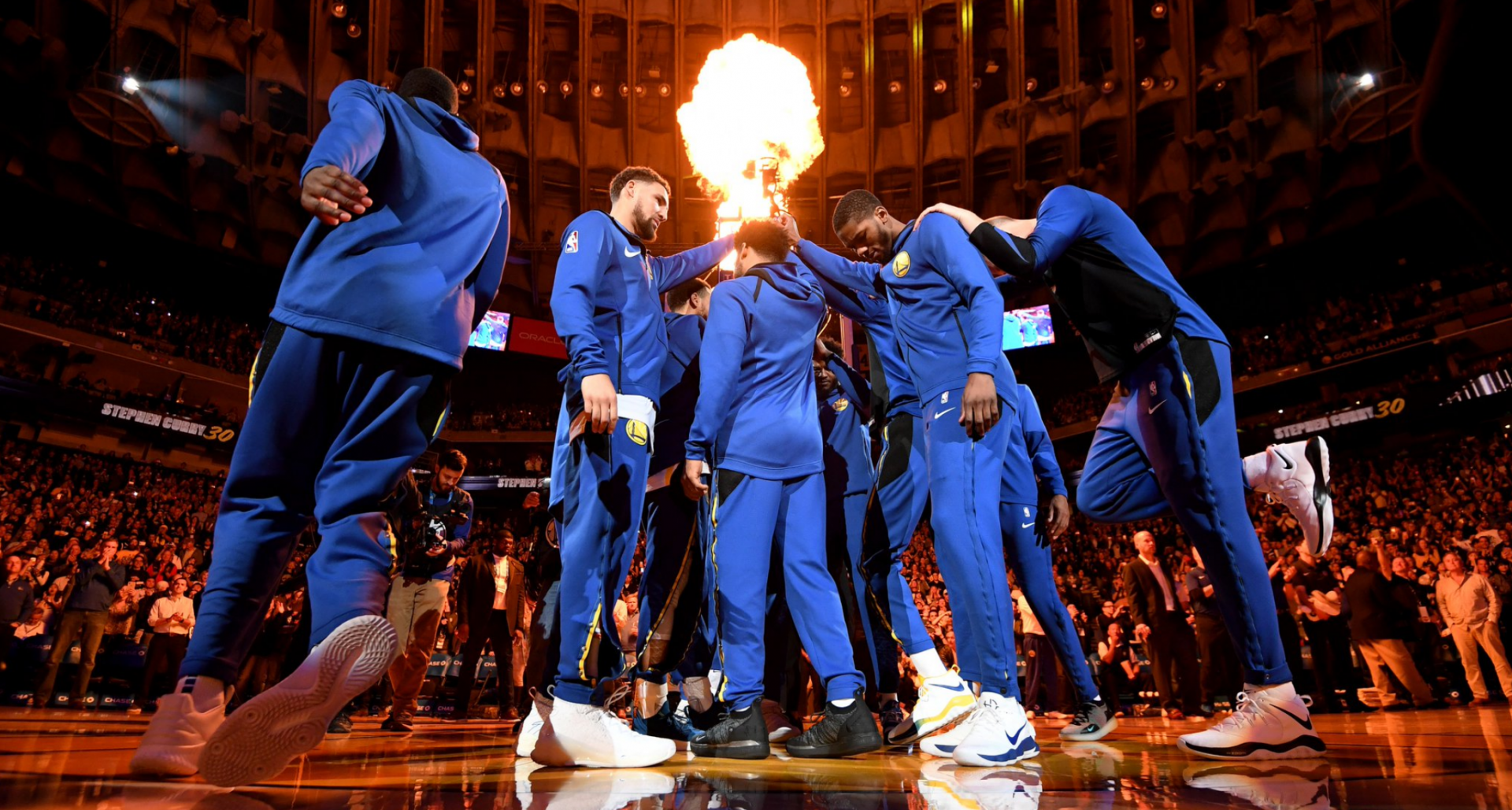 The dynasty could be interrupted, with the storm over the roster with the last controversy between Green and Durant, is difficult avoid that media talk about a chrisis situation and players thinking about the chance to leave Golden State during next summer.

The front office had to fix the big problem about the situation of key players that could go to the free agency next summer:

Nine players will decide their future next summer and key players like Durant and Thompson could go to the free agency. The problem could be worse, Draymond Green joining this club on 2020.

Kyrie Irving confirms he wants to stay in Boston