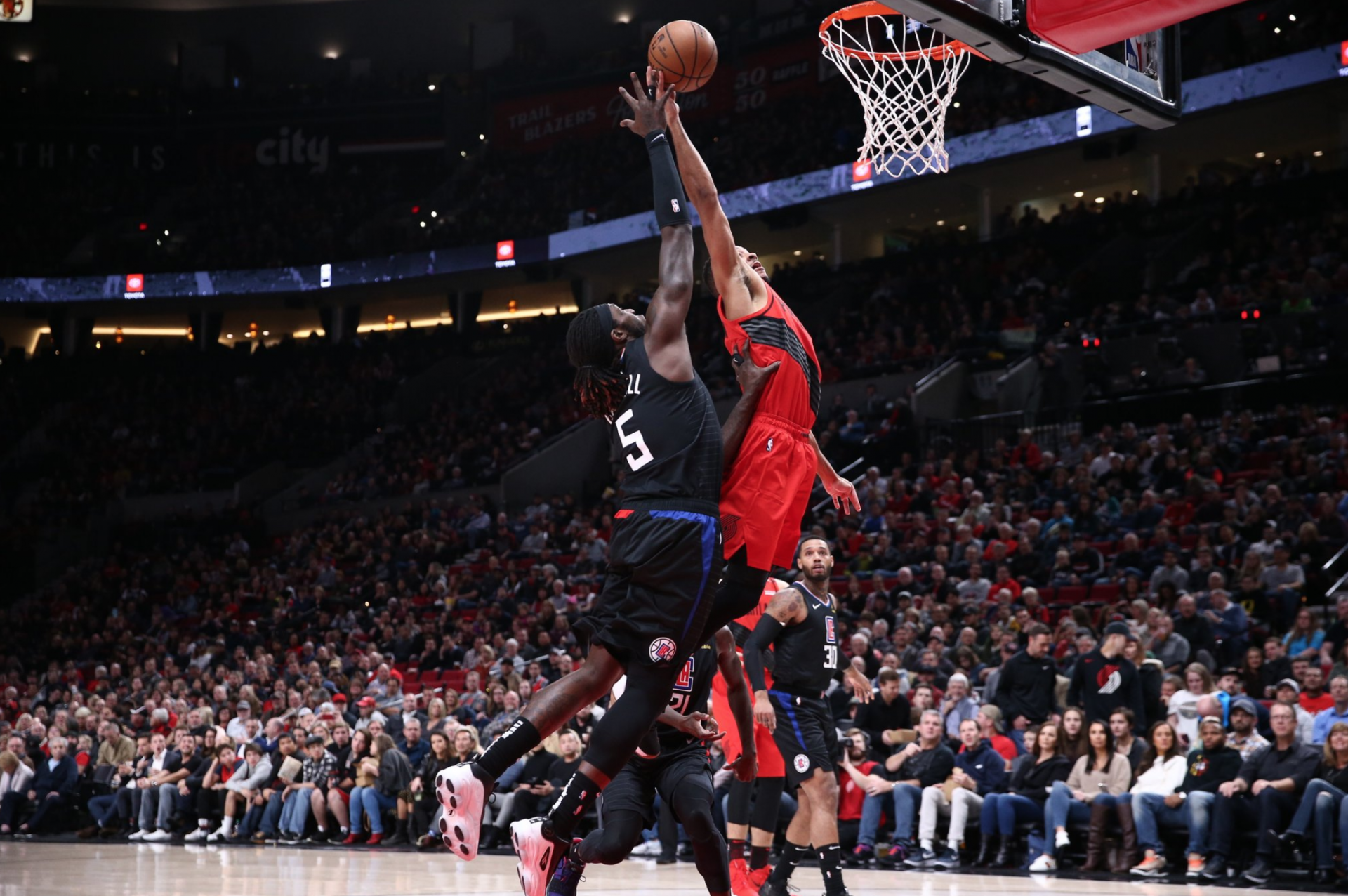 If good NBA teams find ways to win when shots aren’t falling, the Portland Trail Blazers staked a claim to that distinction tonight with their 116-105 victory over the Los Angles Clippers. The Blazers shot just 41% from the field in the game, well down from their 47% average on the season. They still managed to score big and win handily due to a combination of factors: free throws, offensive rebounding, and another otherworldly performance from All-NBA point guard Damian Lillard. The rousing performance pushed Portland to 9-3 on the season, a fantastic start for a team on a heady roll.

Kevin Durant reminds why he signed in the Bay

Damian Lillard: “I’m not unhappy. I love where I am”