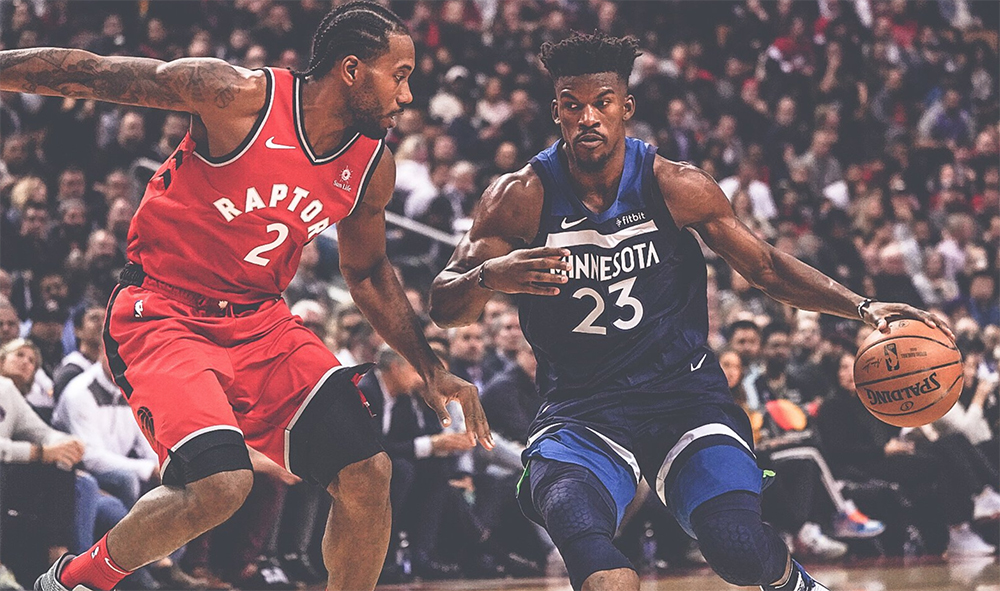 Four future first-round draft picks is the most recent offer from Houston to Minnesota trying to acquire Jimmy Butler according to ESPN’s Adrian Wojnarowski.

Next October 31st will be a key date in terms of Rockets pursuit of Butler, that is the two-month anniversary of Houston acquiring Brandon Knight and Marquese Chriss from the Phoenix Suns. At that point the franchise could include one or goth of their salaries into a trade package.

Wolves owner Glen Taylor may have more interest in future Draft picks than Tom Thibodeau does. However, those picks could become important trade assets for the Wolves to use in other deals or may provide incentives to additional teams to take on the hefty contract of big man Gorgui Dieng in a trade.