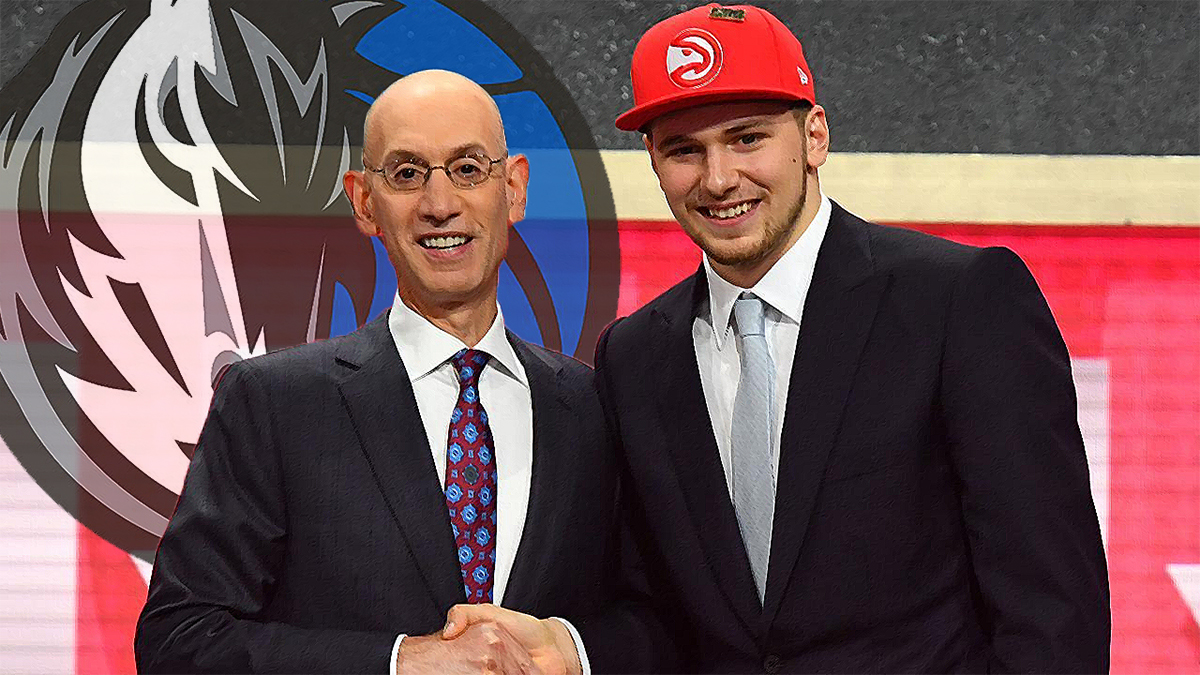 Atlanta Hawks finally picked Luka Doncic with their number three, it was just for few moments because after the fifth election of Dallas, Trae Young, both franchises switched them. They agreed to a deal with an additional first round draft pick directly for the Hawks. Atlanta was never as thrilled with Doncic as they were with other prospects.

With this trade, Dallas takes one of the best prospects to come out of Europe ever. At 19 years old, Doncic has won multiple championships and was EuroLeague MVP in his final season. The Hawks, on the other hand, get one of the best shooters in the present draf, a player than many people compared to Stephen Curry while he was in college. Trae Young can shoot with the best of them and has creation skills that, if they translate well to the NBA, should make him a feared player.

Dallas looks like a perfect place to Doncic, he’ll find a franchise guided during the last twenty years by an european like Dirk Nowitzki. The german player welcomed Doncic in Twitter and will be the perfect host to introduce all the NBA secrets to a player that knows how to reign in Europe, but keep being a rookie in the american basketball.

Luka Doncic is an unprecedented resume for a 19-year-old, having just led Madrid to a EuroLeague title and winning Final Four MVP and also winning Eurobasket in 2017 with his native Slovenia. He is not a traditional point guard, Doncic is comfortable with the ball in his hands, makers his teammates better as a passer and he reads the floor beyond his years. His outside shot can be inconsistent but his stroke is projectable enough. He may benefit from playing alongside a quicker, attack-minded guard, but his team will want to empower him as a playmakers to get the most out of him.

The Mavs hope Doncic will become the successor to Dirk Nowitzki as a european star, he gives the team another shot creator to go with Dennis Smith Jr and this could potentially open the door for Dallas to chase DeMarcus Cousins in free agency, as well. Doncic and Smith Jr should fit nicely as a yin and yang, and both harbor outside shooting ability to space for the other’s creation. It enjoy for many years to come. If the Mavericks can now complement that duo with a major free-agency acquisition this offseason Nowitzki may suddenly have more firepower on offense around him in what may be his final season.