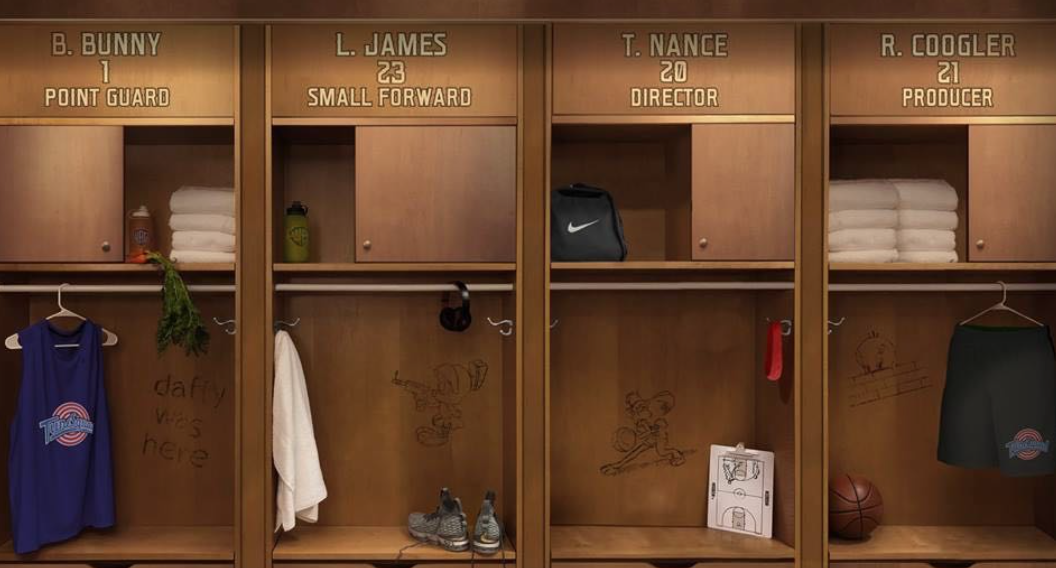 SpringHill Entertainment, which was founded by James and Maverick Carter, officially announced a new “Space Jam”movie will be happening and feature the Los Angeles Lakers’ star player. The film will be produced by Ryan Coogler, who is best known for his work on “Black Panther,” “Creed” and “Fruitvale Station.”

In an interview with The Hollywood Reporter, Carter and James both stressed their movie is not a sequel to the 1996 movie “Space Jam.” While several NBA players are expected to make cameos in the new “Space Jam” movie, it is unclear if the star of 1996’s film — Michael Jordan — will appear in this new edition.

ESPN’s Dave McMenamin reports via Twitter that Jordan’s involvement in the film is at best, unclear, right now.

Space Jam 2, while a part of the Space Jam franchise, is not considered a sequel, a source familiar with the production told ESPN. However, there have been discussions in involving Michael Jordan in some way. At this point, Jordan’s level of involvement is to be determined.

Isaiah Thomas may not be ready for Denver Nuggets training camp