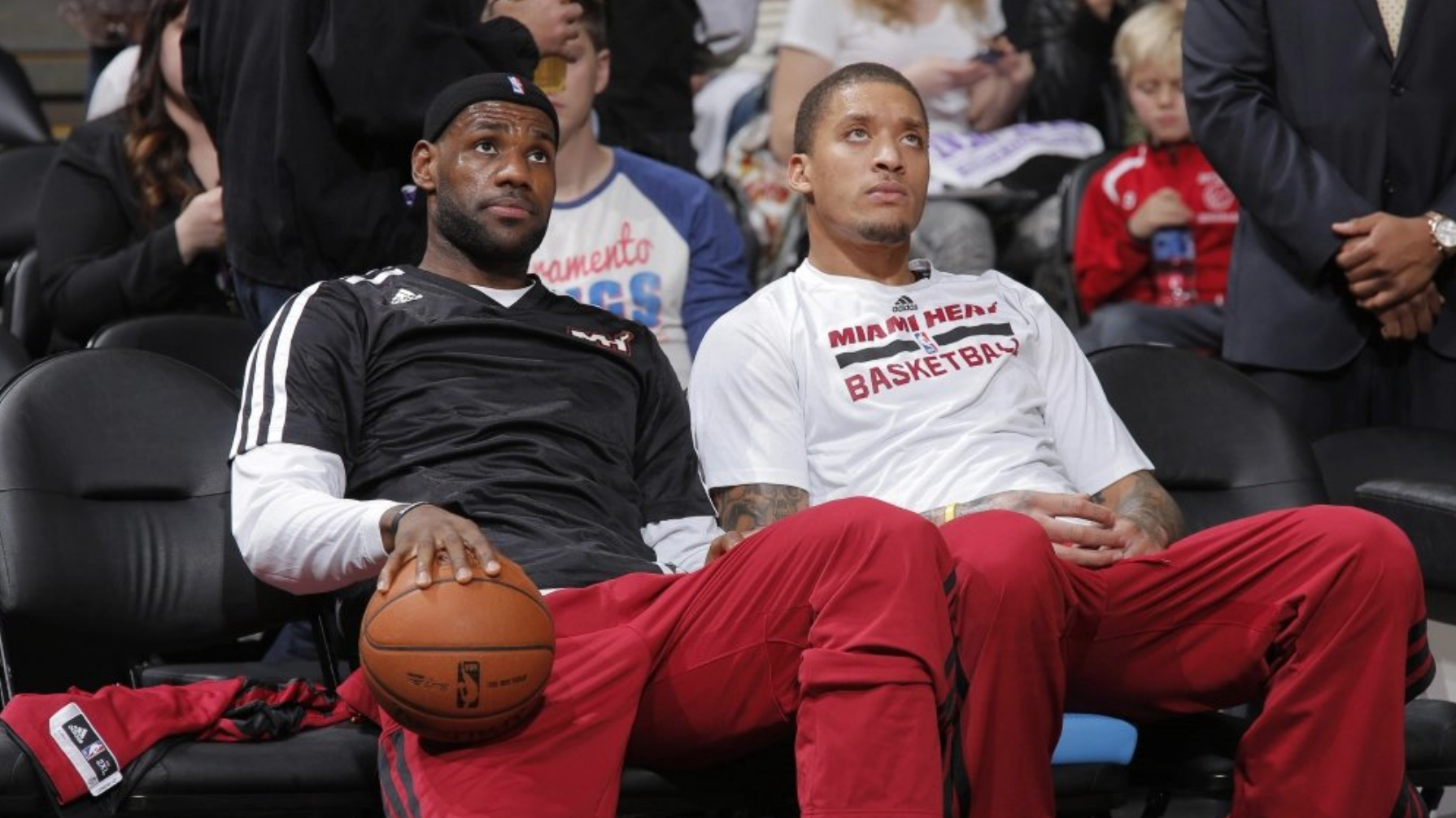 More pieces around LeBron James in Los Angeles, Michael Beasley is the last one from free agency. He singed one-year deal with a minimum of $3.5 million. Luke Walton add to the roster a player who played 78 games during last season with New York Knicks, where he averaged 13.2 points and 5.6 rebounds per game, with a 39.5% from three-point range.

Beasley and James shared team in Miami for one season, they played together in the court and outside also. Few people can forget their performance in a benefic event, they showed why they play basketball and they are not involved in the music.

The 6-foot-9 lefty, will be playing for his seventh team (Miami, Minnesota, Phoenix, Houston, Milwaukee, New York). His third season in the league was his best where he averaged 19.2 points with the Timberwolves.

One last dance for Dwyane Wade