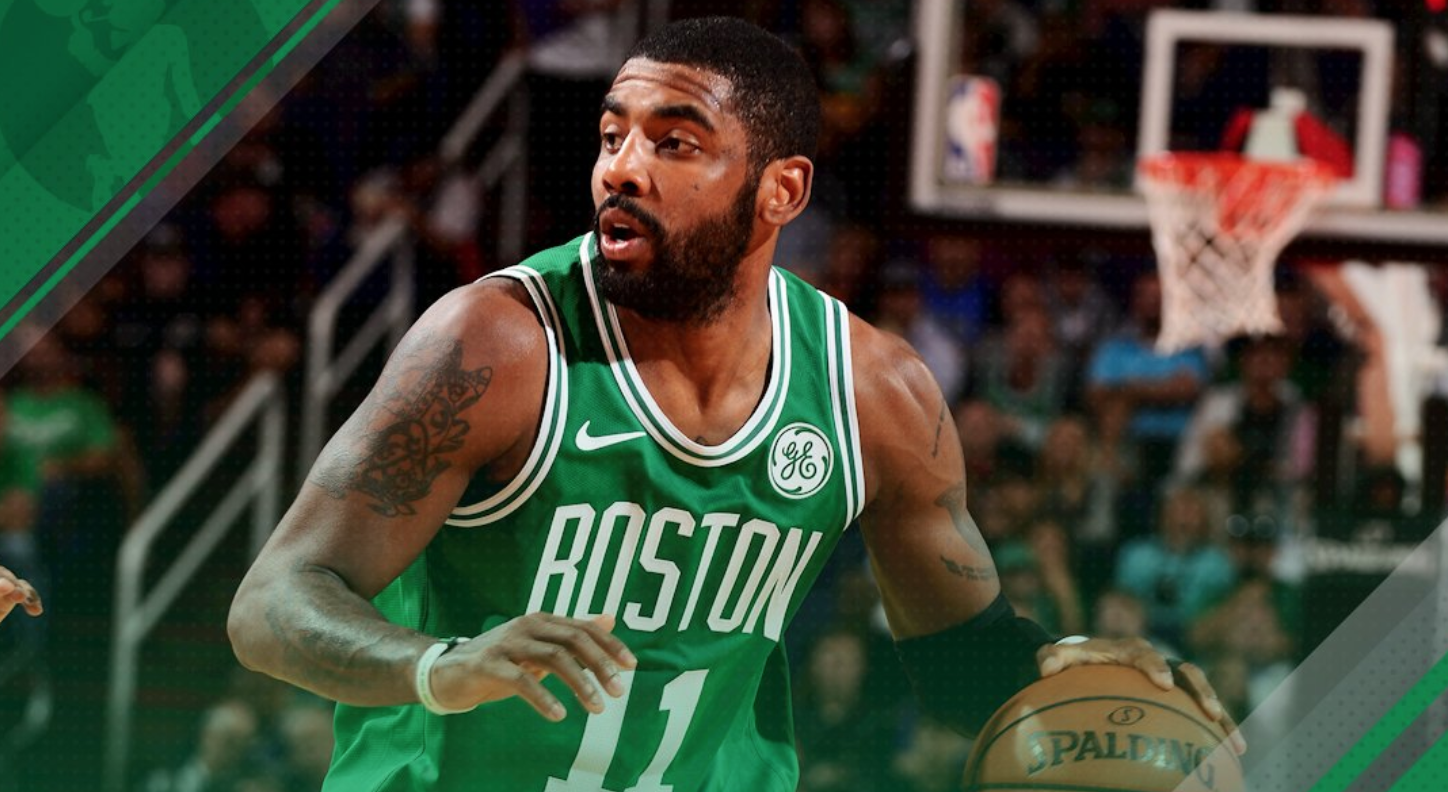 It wasn’t the ideal start, it’s something clear. Boston couldn’t score more than 13 points against the worst team in the Western Conference during the first quarter.

Finally, with the team down 100-97 on its final possession, Marcus Morris scored from the line and the overtime was a reality.

MOOK WITH ONE SECOND LEFT pic.twitter.com/oE5DGMfGzc

Once the game hit overtime, Kyrie Irving took over. The Celtics won 116-109 after an overtime period in which Irving either scored or assisted.