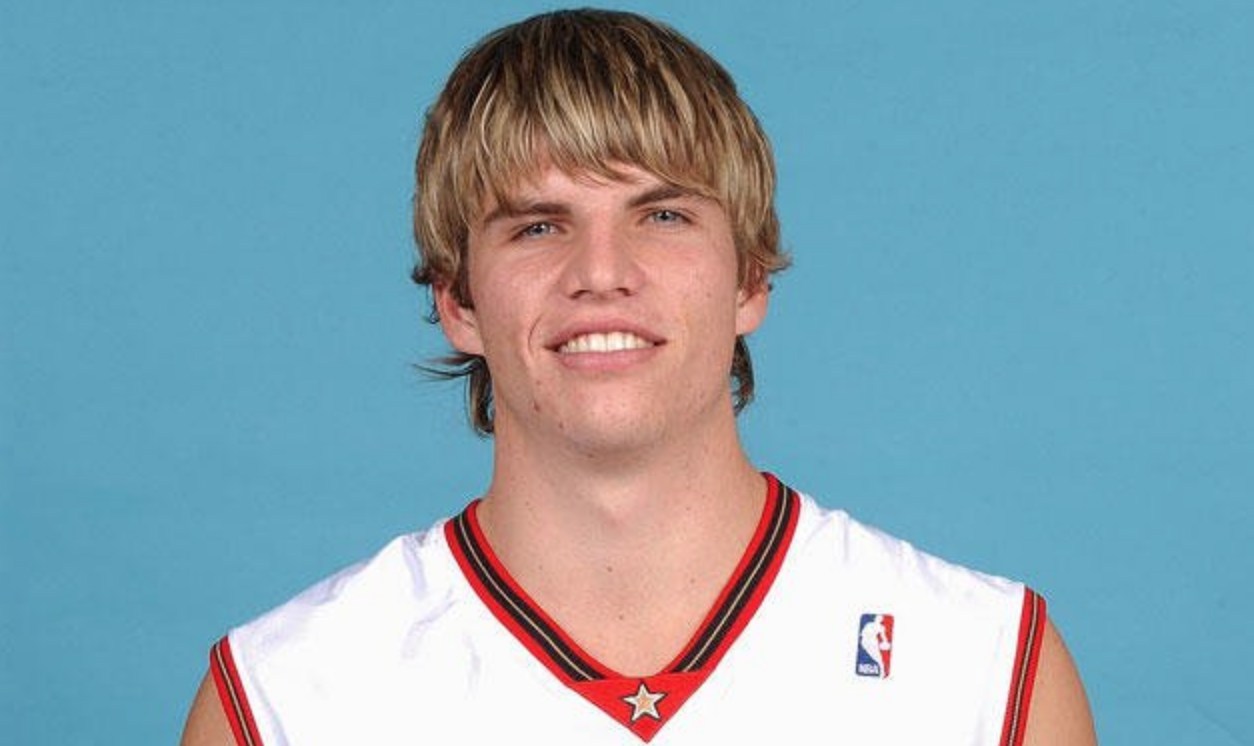 Philadelphia looked as a possible destination for big names of the free agency: LeBron James, Paul George, Kawhi Leonard… no one landed in Pennsylvania. Wilson Chandler appeared as a good option and JJ Reddick re-signed.

After Marco Belinelli returning to San Antonio, the Sixers keep having an available spot for a specialist from the downtown. Kyle Korver appears as the main candidate to join the team next season, he could fit within their system and add bench scoring. The deal would exchange Jerryd Bayless with Cleveland.

Korver would be back to Philly where he did his NBA debut in 2003, Sixers fans love this player and he could close his career at the same place.

Isaiah Thomas may not be ready for Denver Nuggets training camp