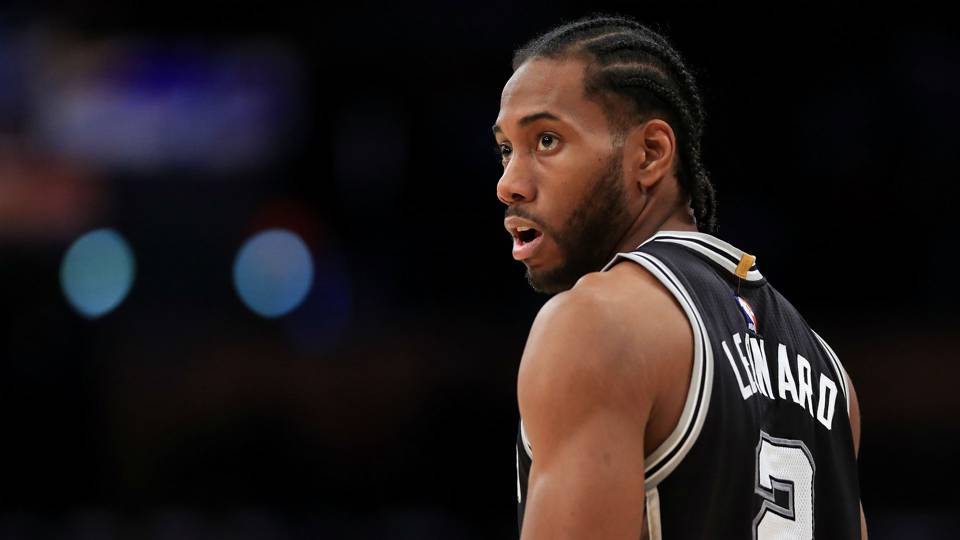 The Spurs have reportedly eliminate a group of possible destinations for Kawhi Leonard, concretely all the franchises that offer good deals from the West Conference. Last week Gregg Popovich was too busy trying to find his player and finally he could meet him in San Diego, California. Details of the meeting were not released, probably the rumors about his possible landed to the Clippers were on the conversation. That deal included Tobias Harris and the 12th and 13th picks, but Thursday night’s NBA Draft came and went without Leonard being moved.

The last reports said that Spurs are determined to either fix the situation or trade Leonard to an Eastern Conference team, where he has some good offers. Boston and Philadelphia appear like two perfect places for the 2014 Finals MVP, and both teams could send back packages based around young talent and assets. If LeBron James opts to stay in Cleveland, Ohio could be another option.

RC Buford and David Robinson have reiterated the team’s hope that their player will return to the Spurs a happy and ready to make the best of the upcoming season. Leonard still on contract for another year, he could wait to be a free agent wearing the same jersey. It would be a great new for the Spurs.

Ray Allen’s best play from every season in his career