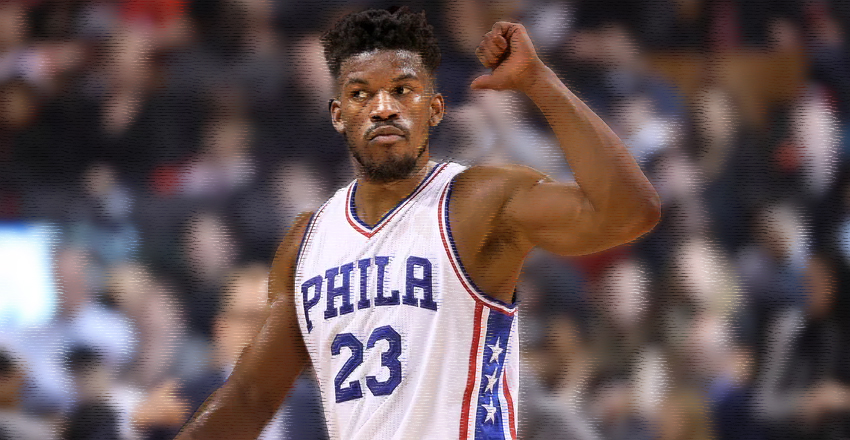 Justin Patton will be involved joining Butler at Philadelphia, and Minnesota receive a 2022 second-round pick.

76ers made the deal with the intention of finding a third star to play with Joel Embiid and Ben Simmons. They expect to reach an agreement with Butler on a long-term extension this summer.

Minnesota assure that they receive some compensation before the player opt out of his contract as an unrestricted free agent at the conclusion of the 2018-2019 season.

The relationship between Butler and Timberwolves young stars, Karl Anthony-Towns and Andrew Wiggins, was not ideal. Now he will join other young couple of future stars like Embiid and Simmons.

The Timberwolves and Miami Heat were reportedly approaching a deal involving Butler. But Wojnarowski wrote on October 8 that it fell apart in the closing stages.

Philadelphia took a big step forward by returning to the playoffs last season and reaching the second round, and Butler may be precisely what it needs to contend for an NBA Finals appearance.

The Sixers could lose him for nothing in free agency, but if Butler fits well, they may finally have enough to win the Eastern Conference this season.