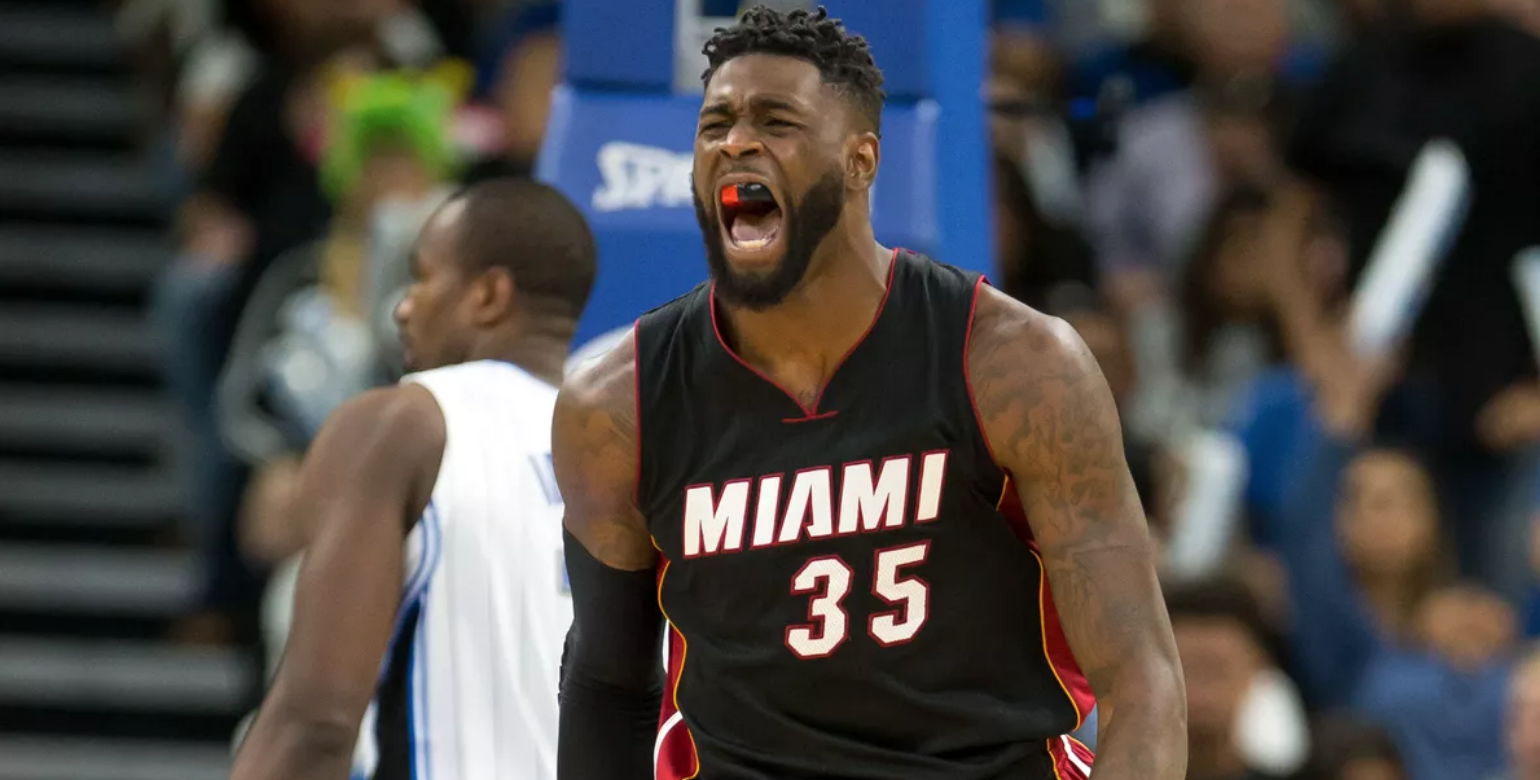 Center Willie Reed would be involved in free agency rumors that related him with New York Knicks. New York doesn’t have much cap space, as they were armed with their mid-level exception, bi-annual exception and minimum contracts.

They wasted no time using a majority of their mid-level exception. The Knicks agreed to a deal with forward Mario Hezonja. New York signed Hezonja away from the Orlando Magic, agreeing to a one-year, $6.5 million deal.

However, if the Knicks are going to make any deals, one player to keep an eye on is Willie Reed. People within the organization have been in contact with Reed’s agent during free agency. Center has three years experience playing in the NBA for Nets, Heat, Clippers and Pistons.

Ian Begley of ESPN New York shared the news. He also added that it is unclear if the Knicks had, or still have, interest in signing Reed.